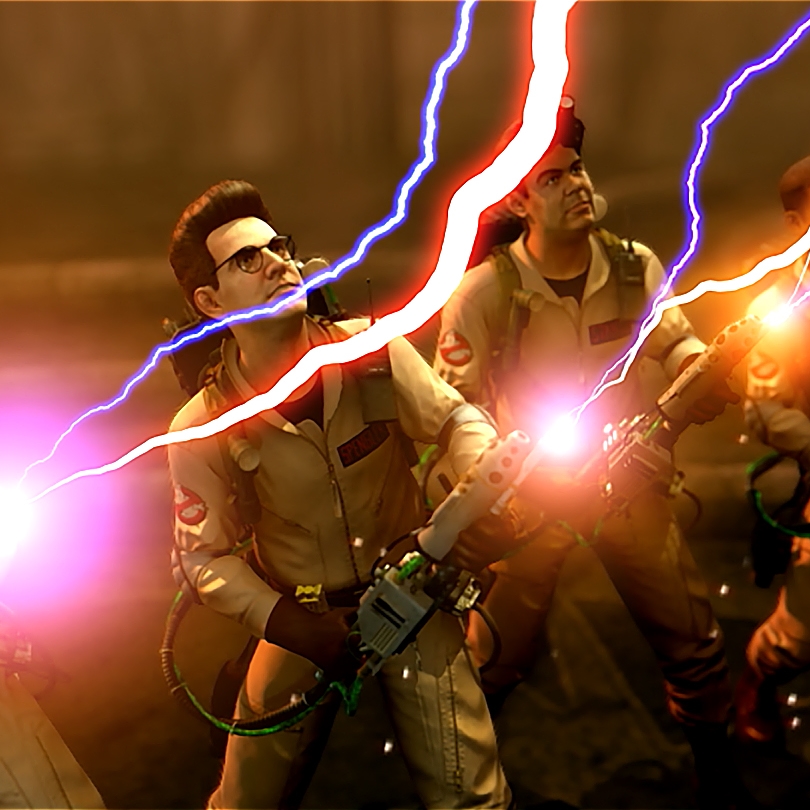 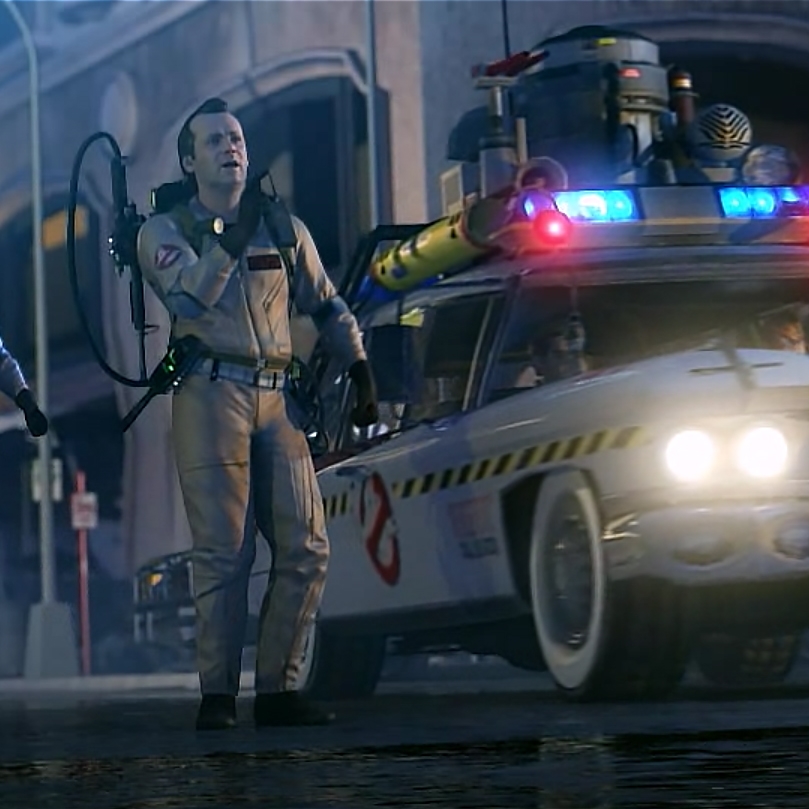 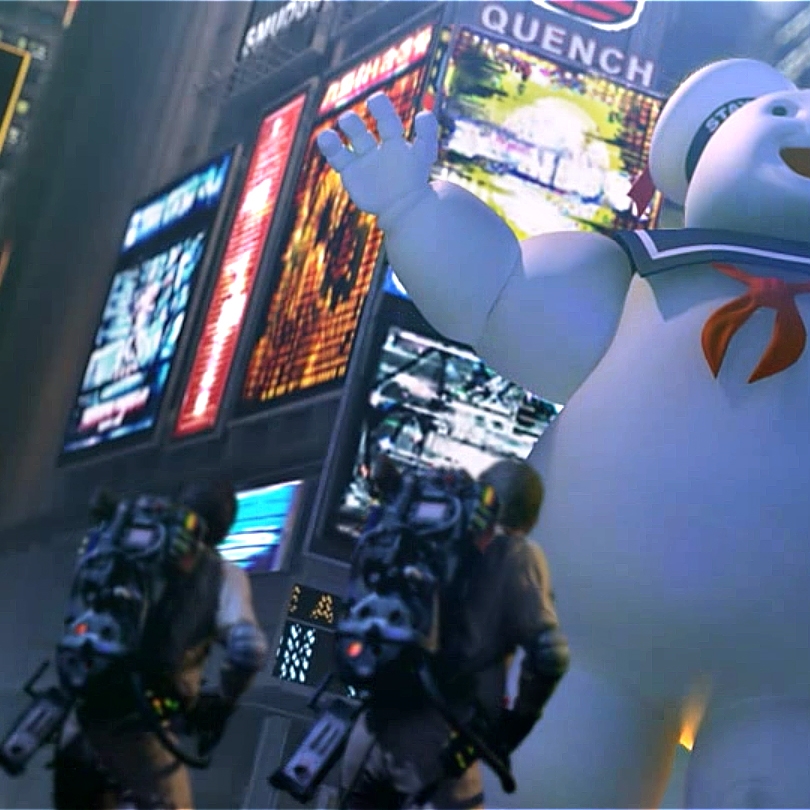 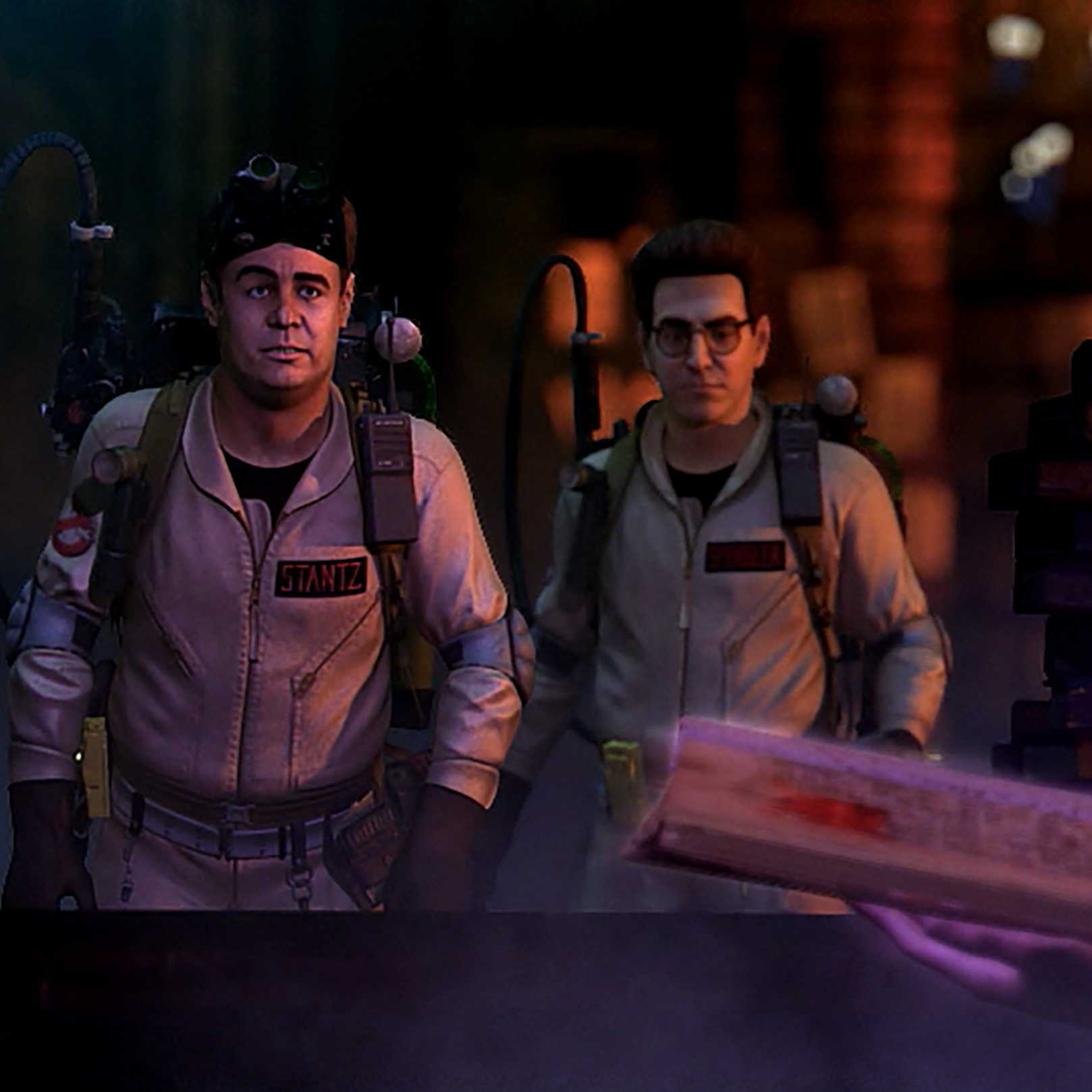 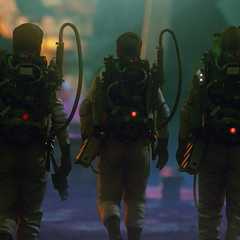 The beloved and critically acclaimed Ghostbusters video game is back and remastered for modern consoles and PC!
Strap on your proton pack once again and join the Ghostbusters on the adventure with the voice and likeness of the original crew as you battle to save New York!